Since version 3.5 of DragonFrame, it is possible to make go-motion shots. The difference with the stop motion is what it allows to add a motion blur to the image and gives a less choppy final result. Specifically, in the case of the system OpenFC, the software will move the motor while the shutter is open, so that the final image will contain the blur caused by this movement. More important is the movement between two images, more important the final blur will be (more detail on this process here).

The activation of the go-motion in DragonFrame is very simple in the ARC Motion Control window: in the bottom left area, click on the button just above the E-STOP word. Increase the value of the adjustment bar which appears – a higher value will produce a blurrier image.
It only remains to activate this effect for each axis by clicking the small associated symbol.

To find out where the motion blur will be the most important within an animation, look at the top of the Arc Motion Control window. The peaks of the "Velocity" graphic (which represents the acceleration of the selected animation track) will be the moments of maximum motion blur. Caution do not use a too short pause time or the blur will not be very sensitive, as the motor will not move fast enough for a too fast shutter. 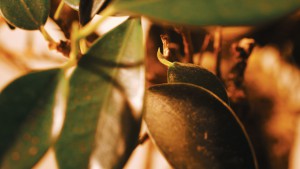 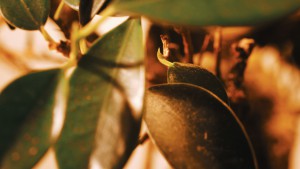 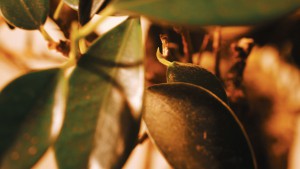